Business 2 min read 23.11.20
Why you should use the newest edition of the Mollie plugin in your next eCommerce project 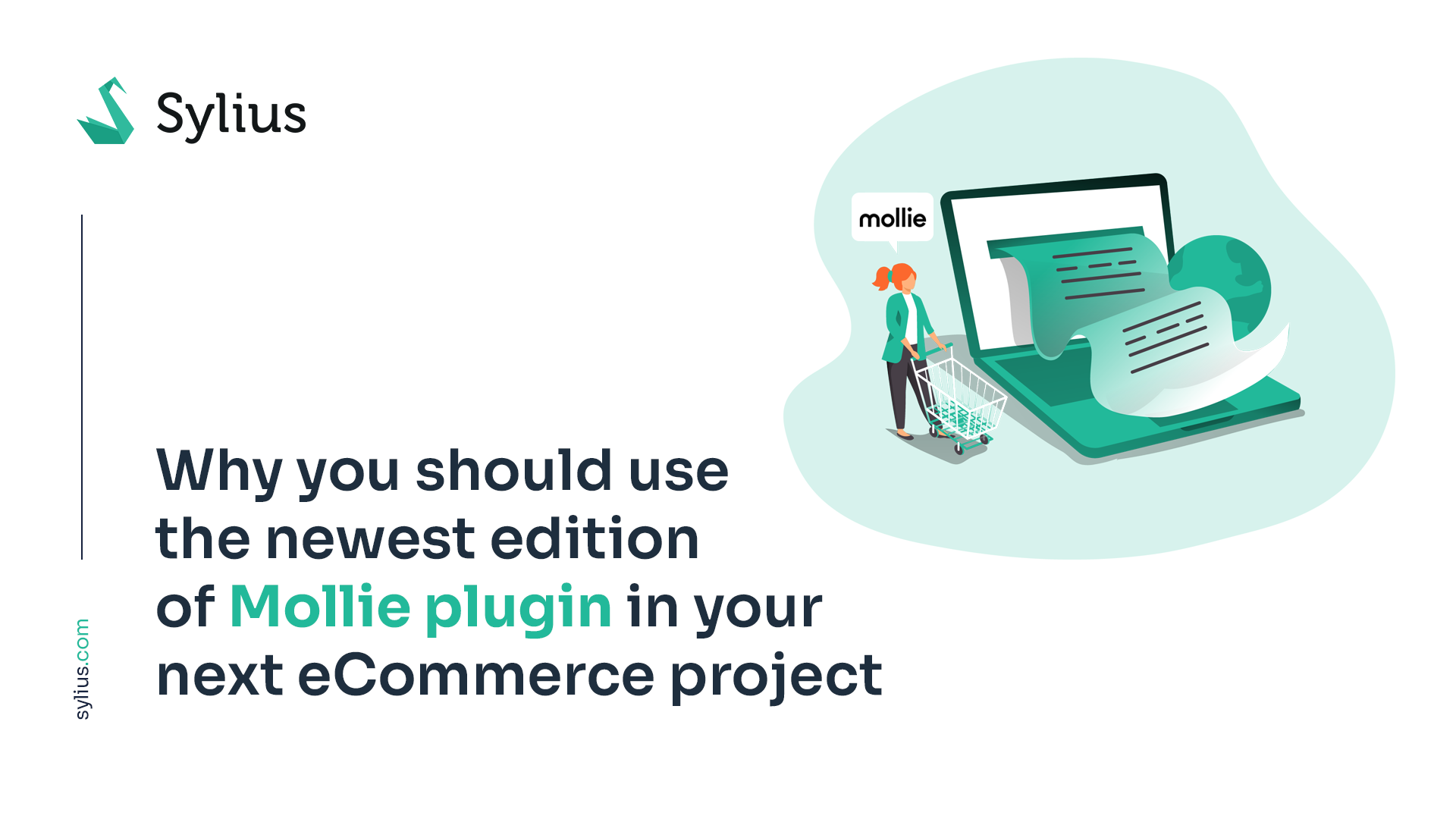 It’s been six months since we announced our cooperation with Mollie. During that time Mollie’s plugin was one of the most popular downloads on Sylius Store with overall almost 12k installs. Now with Sylius 1.8 being released in September our integration also celebrates an upgrade. Let’s see why now it’s better than ever. Read More 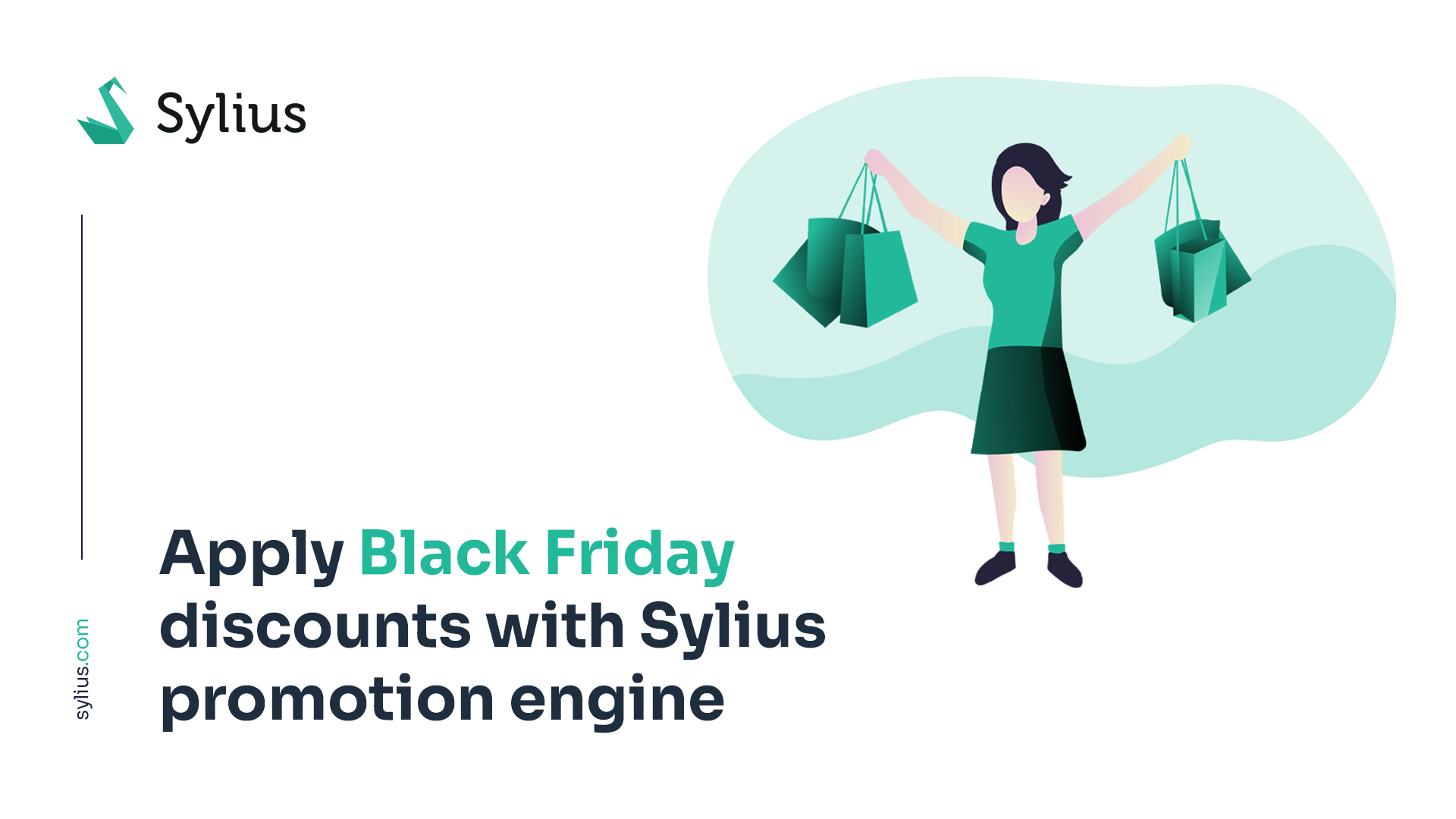 17 11.20
Business 4 min read
Apply Black Friday discounts with Sylius promotion engine
We live in times where shopping has become a habit and a hobby for many. There are worldwide known shopping holidays – Black Friday, Cyber Monday, or seasonal sales. That is also when most companies notice record numbers in new customers and profits, same goes for traffic peaks.  It’s all… Read More 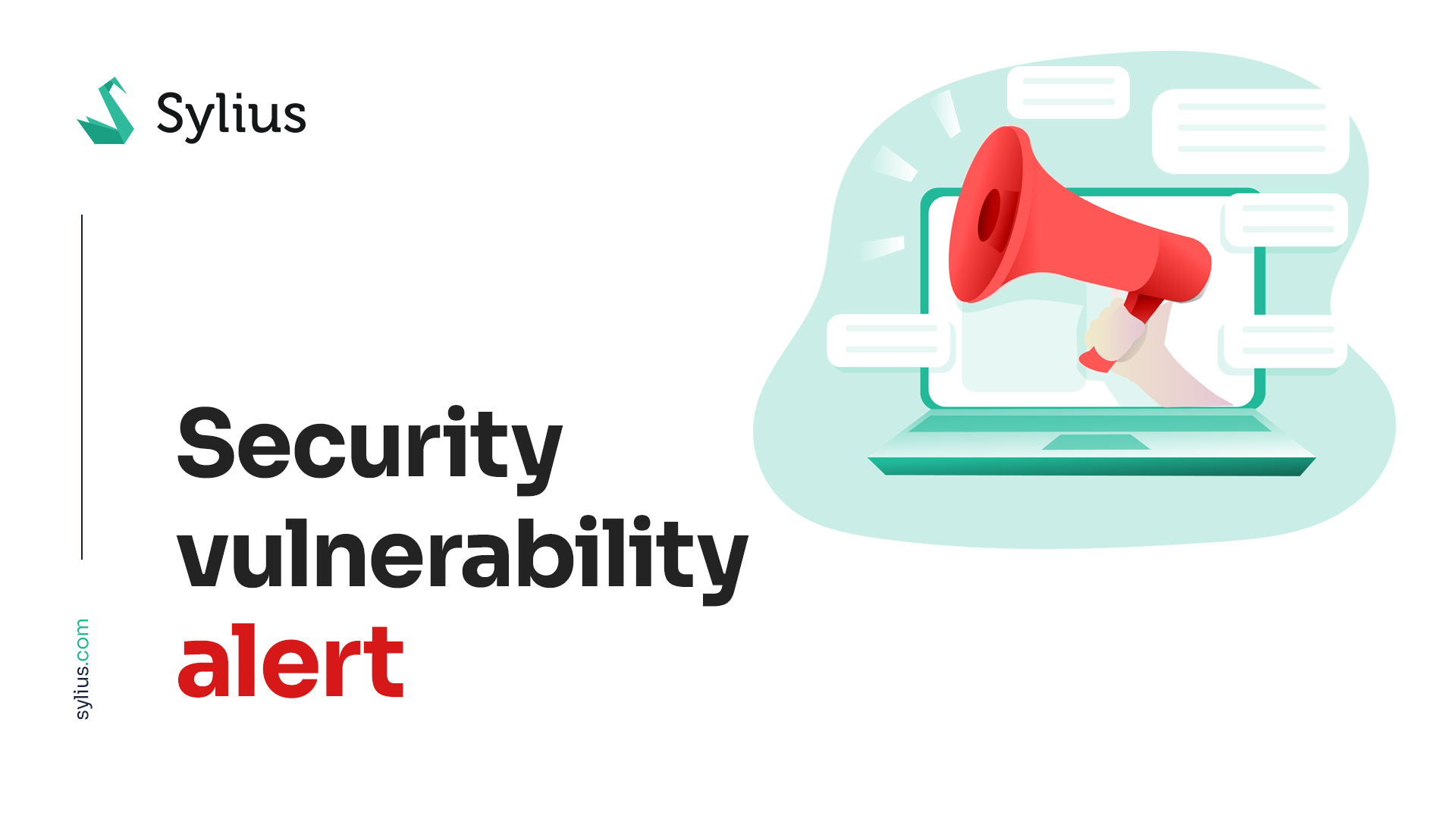 20 10.20
News Technical < 1 min read
CVE-2020-15245: Ability to switch customer email address on account detail page and stay verified
We strive to make sure Sylius is a secure choice for you. Learn how to fix the latest security vulnerability. Read More 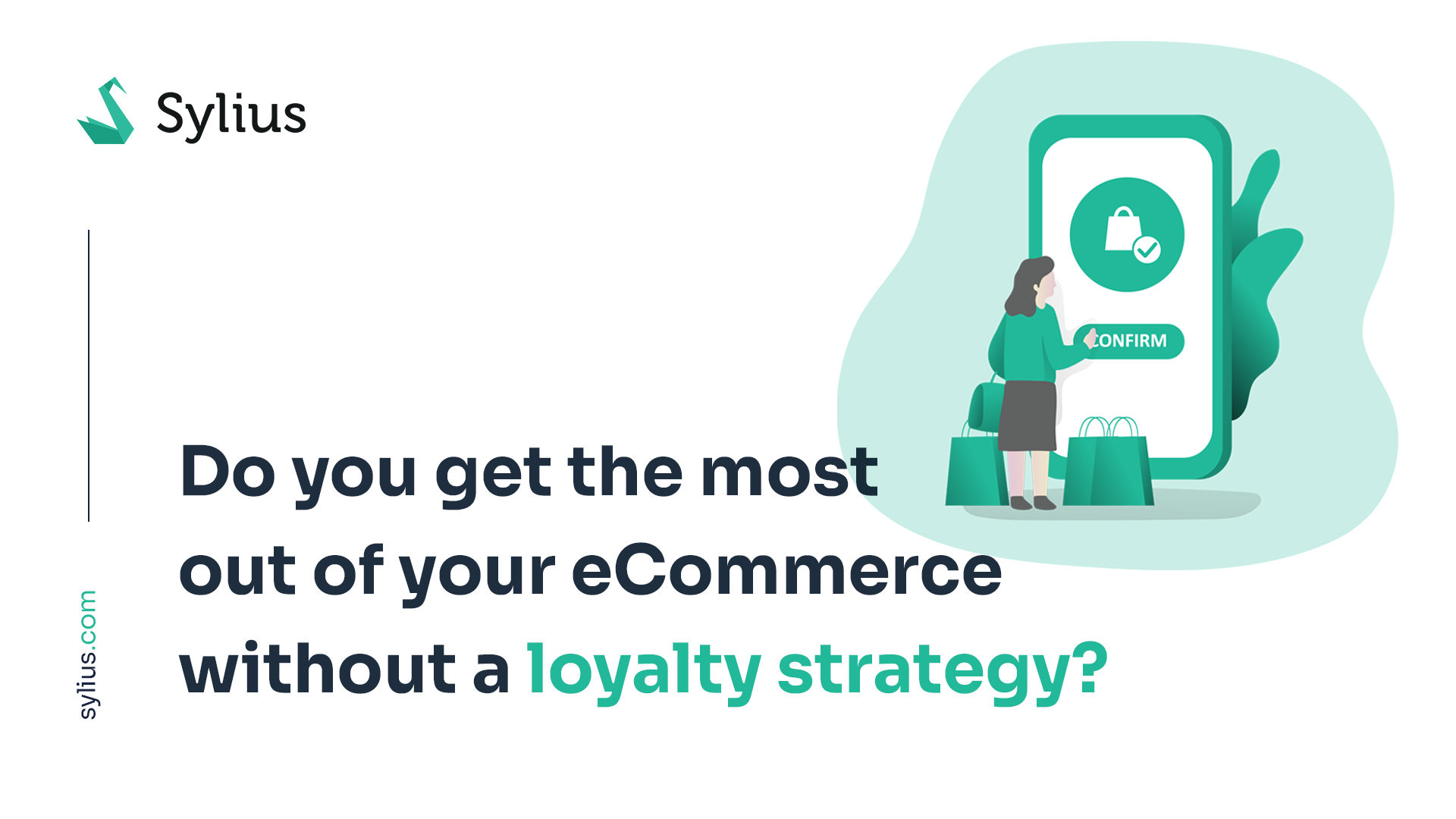 08 10.20
Business 4 min read
Do you get the most out of your eCommerce without a loyalty strategy?
Read how loyalty programs have gained their popularity and became one of the most effective methods to maintain existing clients or acquire new ones. Read More 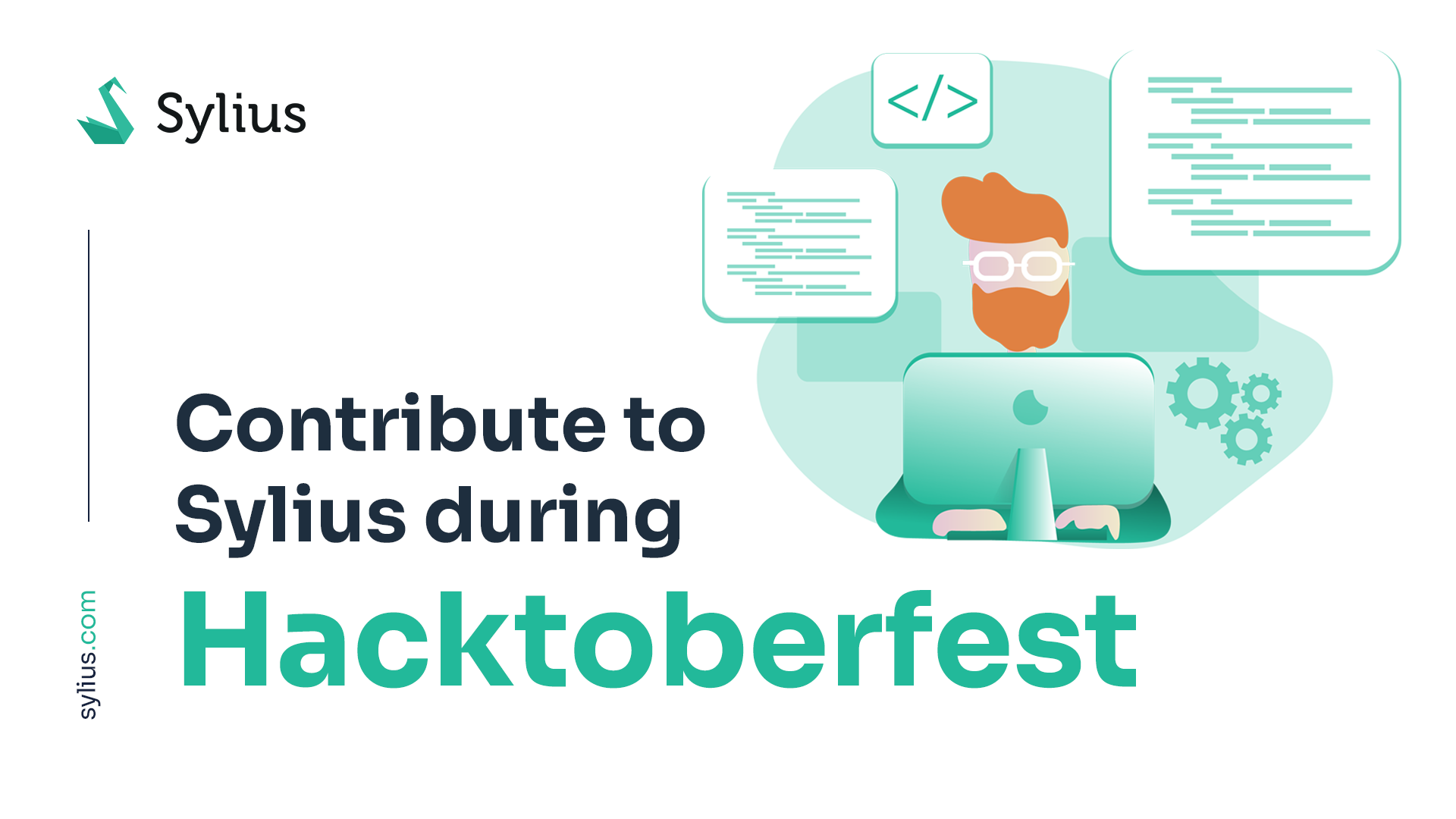 06 10.20
News Technical 2 min read
Contribute to Sylius during the Hacktoberfest
Thanks to DigitalOcean, GitHub, and Twillo, the entire October is a celebration of Hacktoberfest! This year, let’s join them together and make Sylius even better. Read More

28 09.20
Business News Technical 5 min read
PayPal Commerce Platform becomes a global PSP Partner of Sylius
Get ready for global sales & operations with the most advanced payment solution from the famous fintech giant, now available in Sylius out of the box. Read More

14 09.20
Business News 4 min read
New Release: Sylius 1.8 with API Platform and Loyalty points system
We proudly present to you the latest version of the Sylius eCommerce Platform – 1.8, which comes with a brand new, unified API powered by API Platform, Loyalty points system for Sylius Plus, and as you can probably see, a brand new sylius.com website! Numbers This new release is a… Read More 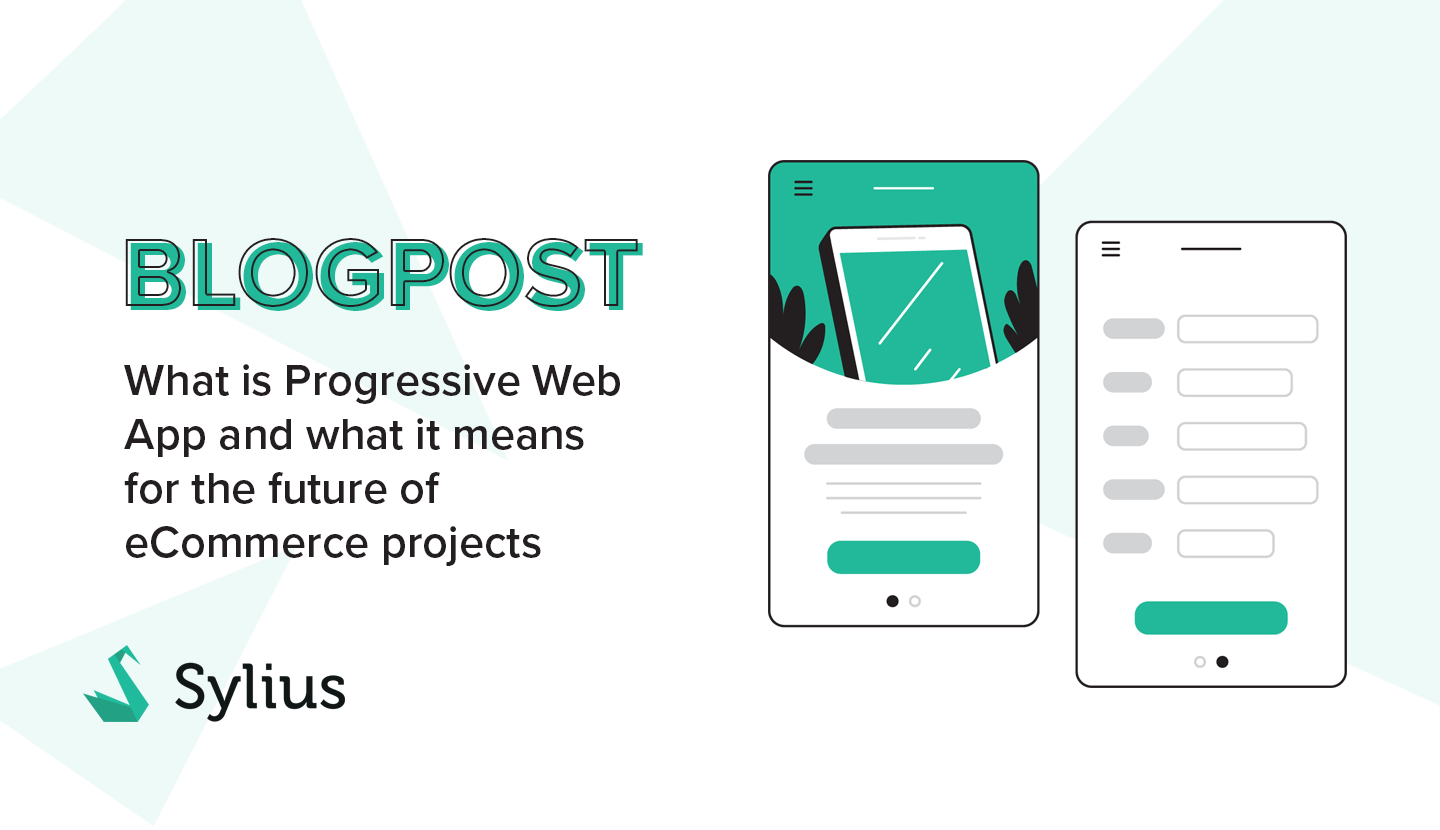 03 09.20
Technical 3 min read
What is Progressive Web App and what it means for the future of eCommerce projects
Learn what is PWA and why biggest enterprise companies on the market like Twitter or Alibaba are already using them to expand their growth. Read More 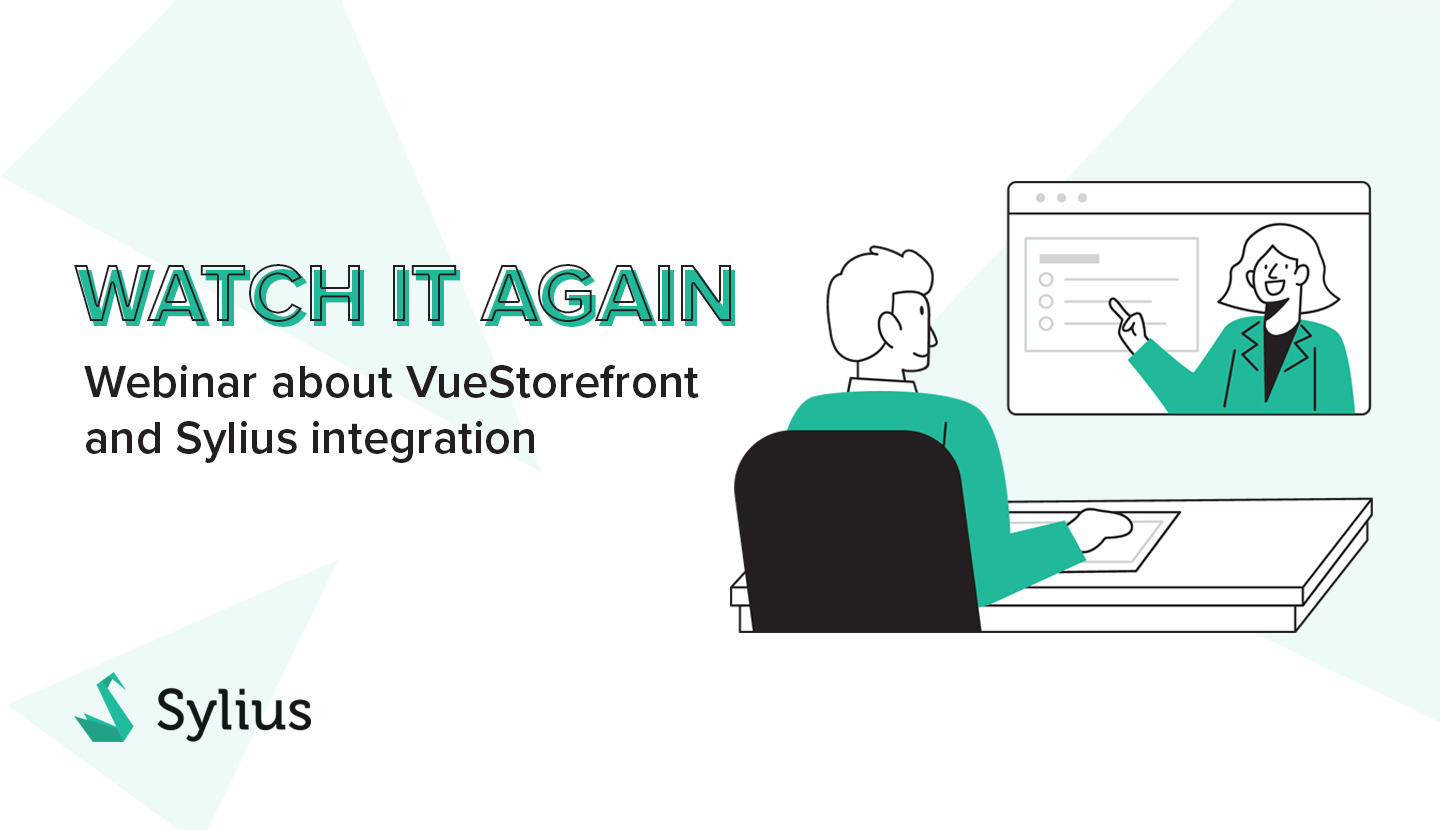 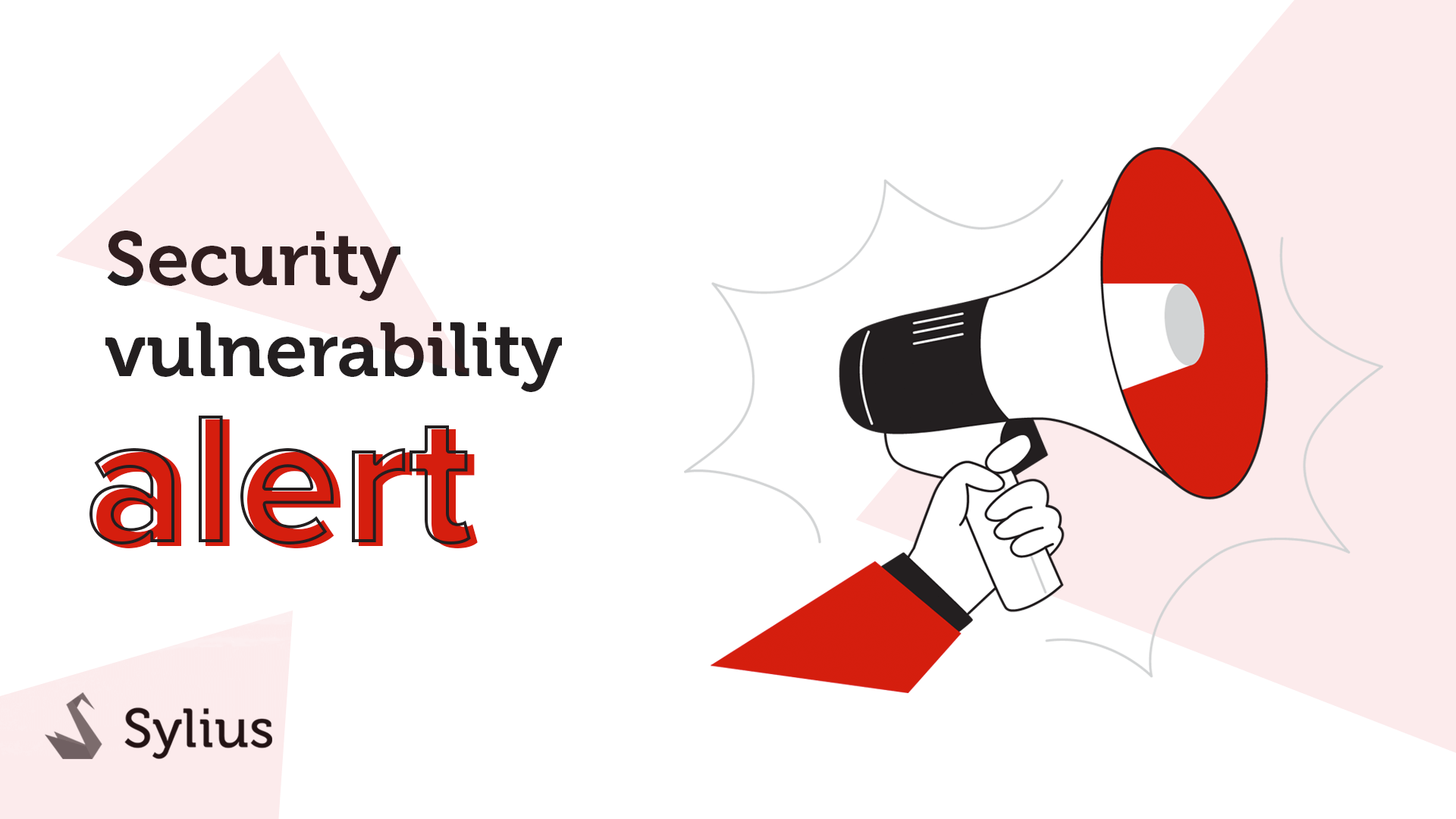 17 08.20
News Technical 2 min read
Security releases announcement – August 2020
The quality of our software has always been the most important thing for us. Today we published fixes for two security vulnerabilities found in Sylius/SyliusResourceBundle. Is my store affected by this vulnerability? Generally speaking, if you haven’t updated your dependencies after 18.08.2020, your store is vulnerable. The affected component is sylius/resource-bundle which… Read More 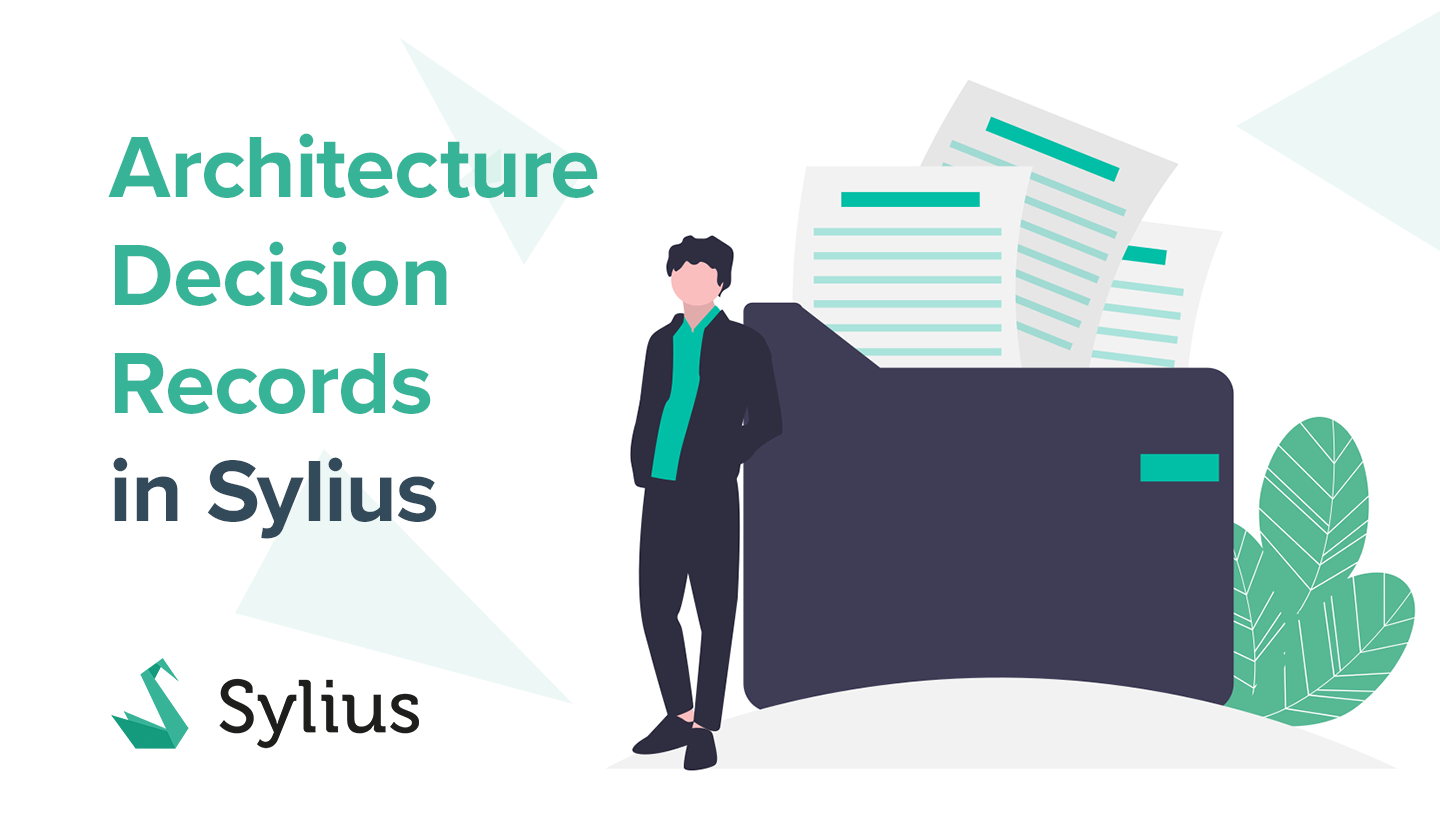 Architecture Decision Records in Sylius
Subscribe to our newsletter!
Transform your commerce now.
Get a live demo
We use cookies to ensure that we give you the best experience on our website. If you continue to use this site we will assume that you are happy with it. Privacy policyOk