by Przemysław Połeć
12.12.2020
3 min. read
Categories: Technical
What is Progressive Web App and what it means for the future of eCommerce projects
Learn what is PWA and why biggest enterprise companies on the market like Twitter or Alibaba are already using them to expand their growth. 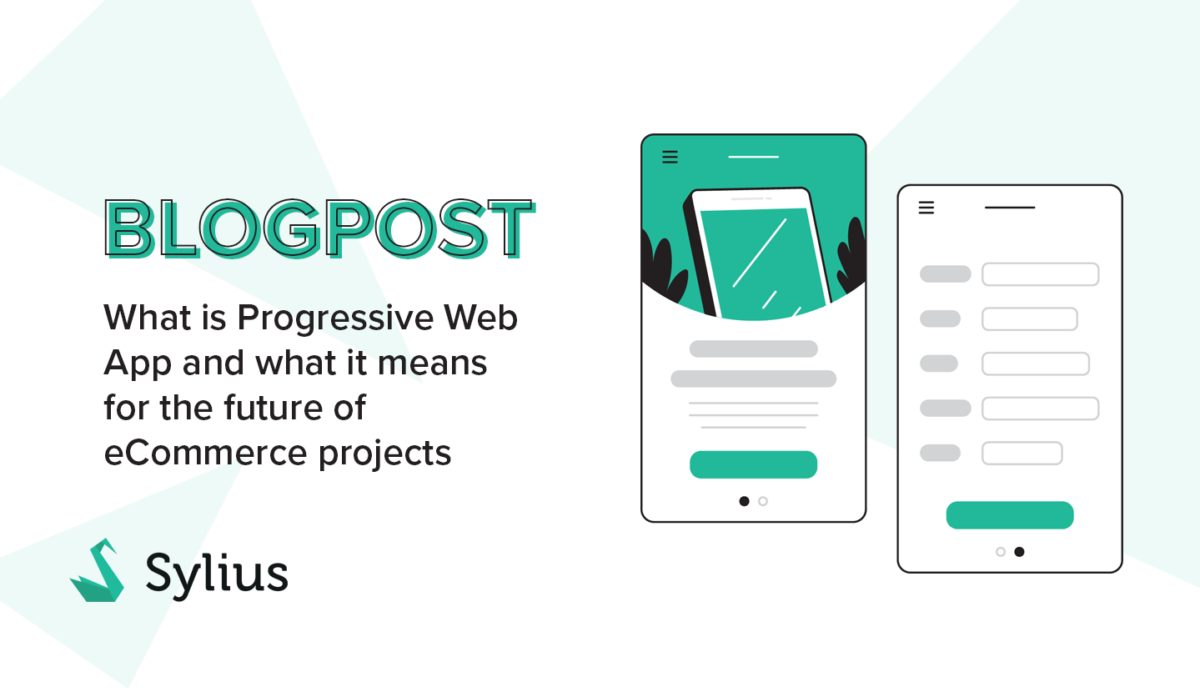 PWA are one of the fastest growing technologies since their appearance in 2015. They are changing our imagination of native apps usage with better and faster user experience. Biggest enterprise companies on the market like Twitter or Alibaba are already using them to expand their growth. So what is PWA and how can it help your ecommerce? Let’s start with a brief history of the ecommerce frontend and PWA place in it.

PWA stands for Progressive Web Apps. They are websites that are programmed to look and feel like native apps. That means you can install them on your phone screen, access them offline and they will send you push notifications as well. If they feel the same why should you change from native apps you are using right now?

To see the benefits of PWA over native apps we have to start at the beginning which is how they are developed compared to native apps.

You have to choose a programming language, dedicated devices (Android, IOS), framework and finally where and how you will sell it. Route to build a native app is way longer than PWA. That means your go to market time is bigger and in conclusion ROI smaller. To reach a wider audience you have to create it on multiple platforms and that generates more costs. Not to even mention the future maintenance.

PWAs are more accessible because you have to develop them only once. They work on every platform, adapt to different devices and their size. It’s also easier to update just one product.

PWAs are designed to work for every user, regardless of what platform they’re on. They’re also responsive to fit different size screens. Since they’re instantly accessible to a wide audience and easy to share through a link, more people adopt them than would take the time to download an app. They can also be used offline. That is a huge win for any ecommerce business. Bigger customer base with faster access to the app equals bigger conversion in sales.

PWAs works as a website in the matter of sharing it’s content. That means you are not dependent on the app stores. You can share them via links on social media or your homepage. That again makes your audience bigger. Another benefit of PWA having URLs is the fact that they can be indexed by Google. Providing analytics of clients actions and behaviour to your marketing tools.

Time spent on mobile devices is continuously and rapidly growing. However, eCommerce businesses are still learning on how to squeeze the maximum potential from mobile traffic, narrow a so-called mobile gap, and effectively convert mobile users into clients. There is an urgent need to optimize and improve their experiences while increasing the online stores’ searchability. Progressive Web Apps, with their user- and Google-friendly nature, are a straightforward answer.

If you would like to boost your Sylius ecommerce with PWA you can use our Leading Partner’s BitbBag integration with VueStore Front. Also you can find webinar about the integration and the upcoming Sylius 1.8. version here. 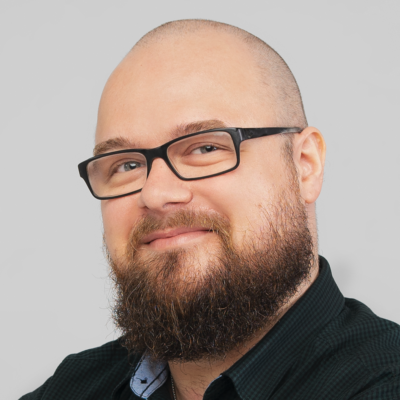