by Paulina Błaszczyk
12.12.2020
3 min. read
Categories: Business
3 myths about Open Source Software
With Open Source Software, the source code is publicly accessible, and developers can see or modify that code if they desire. Is it good or is it bad? 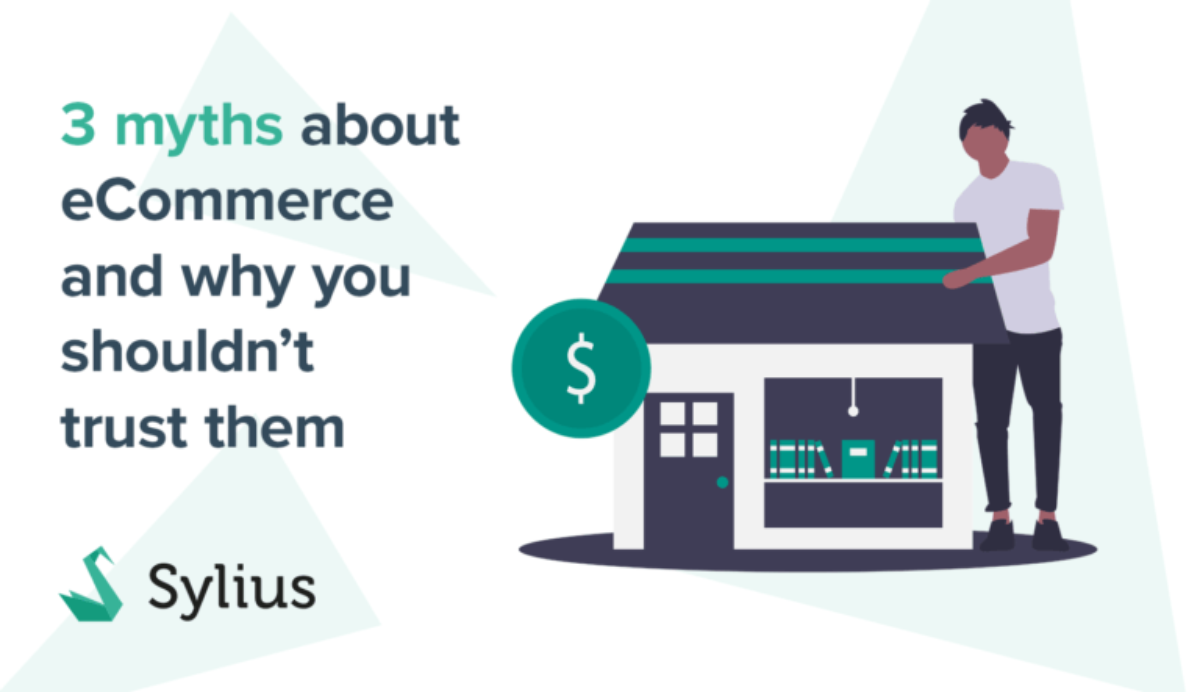 Let’s start with some basics. What is Open Source Software or OSS?

Well, every piece of software is created using source code. When creators release their finished product, they need to decide whether to make their source code Open Source or Closed Source. With Open Source Software, they leave the source code publicly accessible, and developers can see or modify that code if they desire. It’s also quite important to mention that you don’t have to contribute in any way to the code to use an Open Source product!

One of Open Source’s most significant benefits is that it’s usually free, though some features (generally in the form of plugins) and additional technical support may cost extra. Also, since the code is available to anyone who wants it, public collaboration and contribution help in finding and fixing bugs, creating new features, and improving the overall performance within a relatively short amount of time.

“So what? It’s for free, and anyone can change it? That can’t be good.”

If that’s what went through your head after the first paragraphs, make sure to continue reading. I have some explaining to do.

Here are three myths about Open Source Systems and why you shouldn’t trust them:

Open Source Is a Legal Minefield

Open source components are free to use; that’s a fact, and it’s also worth remembering that there are many business-friendly standard open-source licenses, like MIT, Apache, and BSD. As long as you abide by the terms and conditions of any licenses of the components you’re using, there’s absolutely no risk in using open source.

Although if I were to point out an issue with Open Source Systems and their licenses is that there are roughly 80 open source licenses approved by the OSI, so understanding how to use them correctly is not an easy task for companies without a dedicated legal team.

In this case, it’s far more beneficial to create a white list of open source licenses you allow your developers to use, rather than prohibit the usage of open source at all.

The misconception that open source software is predisposed to vulnerability is an easy one to understand. When I started to work with open source, it was also one of my most significant doubts.

After all, anyone can take a look at any open source software to see how it works; therefore, they can also find any of its weaknesses. Funny enough, very little truth dwells within this myth.

This “vulnerability” is one of the biggest strengths of open source software.

I believe that open source can be safer than proprietary software.

The reason is simple: one developer isn’t as smart as many developers. Unlike a commercial code, there are hundreds (or more) capable software developers who work on the same code. When it comes to both security and quality, the more sets of eyes you have, the more likely you are to find issues.

When you report a vulnerability in an open source system, especially if it’s a high severity one, a fix is often released within a few days.

I honestly don’t know why this myth still exists among people. No one can deny the corporate uses open source. Many of the world’s most prominent organizations don’t just use open source systems, but, in a few cases, like Google’s Android, base a large part of their whole business on it. Companies of all sizes have used open source commercially since the 1990s.

Microsoft, Amazon, IBM, BMW, Facebook, Reddit, Harvard University, and the previously mentioned Google – does any of those ring a bell?

All of them use open source technology in their business.

Open source is also proving its worth where to some it matters the most — in dollars. In 2018, the biggest takeover of an open source-based company took place when IBM acquired Red Hat for $34 billion.

The same year has seen roughly $57 billion of value creation in open source M&A and IPOs. The number jumps by $7.5 billion if you count GitHub’s acquisition by Microsoft. And Markets and Markets released a report determining that the open source services market will be worth $32.95 billion by 2022, at a growth rate of nearly 24%. 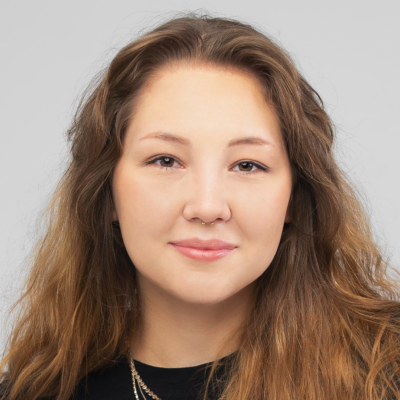 Paulina Błaszczyk
As the lead of the Business Partner Network, Paulina guides the proactive development of new opportunities, primarily through building relationships with new and existing partners. She works on evolving the structure of the Network as well as Partner recruitment and activation processes. Paulina also doesn’t like Brussels sprouts.
more articles
More from our blog